The project Oltreluce started in 2002 as a part of Massimo Drago’s personal research. It was presented for the first time
at the IV edition of Fotografia, festival internazionale di Roma. The series includes 25 frames produced in a darkroom,
without using a camera. This technique, called “off camera”, has been used since photography was first developed (see
Henry Fox Talbot’s photogenic drawings), although its expressive and artistic potential was fully acknowledged and exploited
only from 1920s and 30s, thanks to Laszlo Moholy-Nagy, Man Ray and Luigi Veronesi. This process was also used up to the
1960s – 70s in advertising, graphics and illustration. Widely historicised in the artistic context, it is now an integral part
of the history of photography. 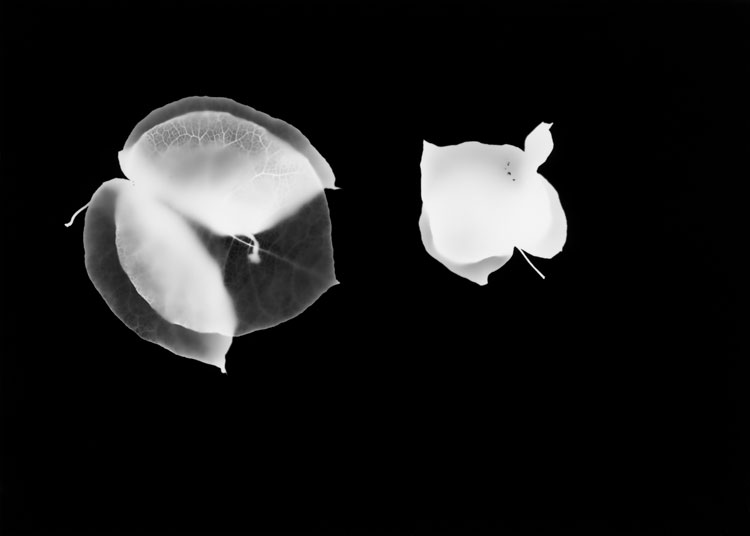 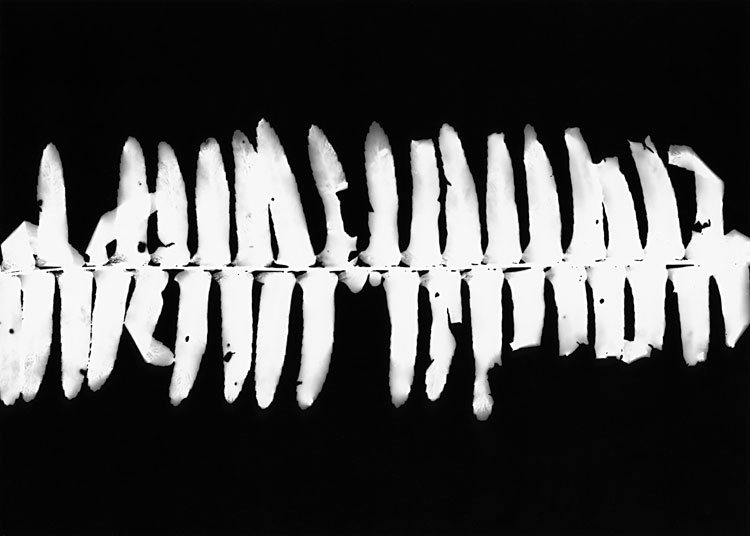 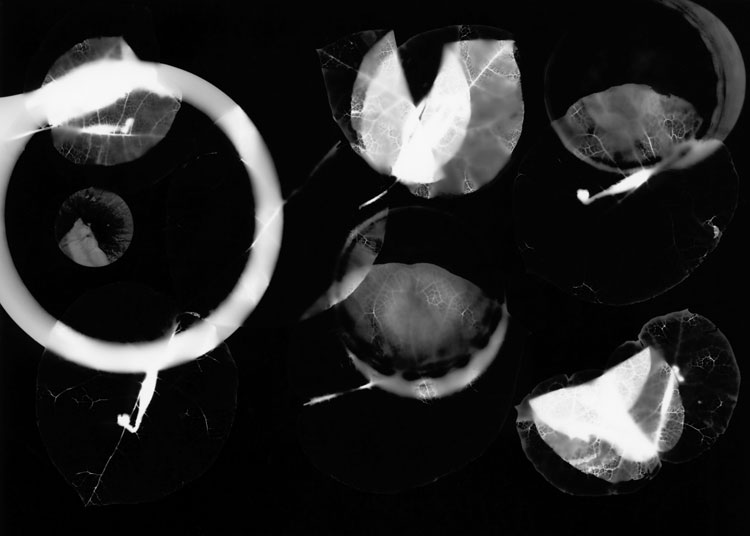 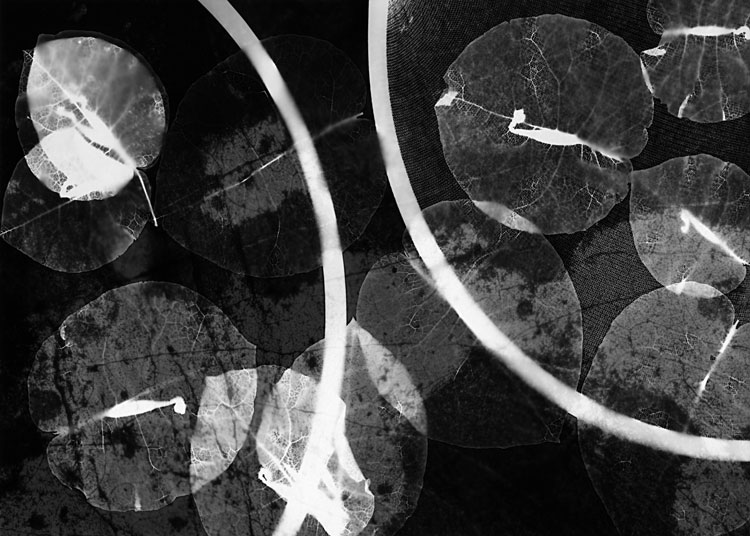 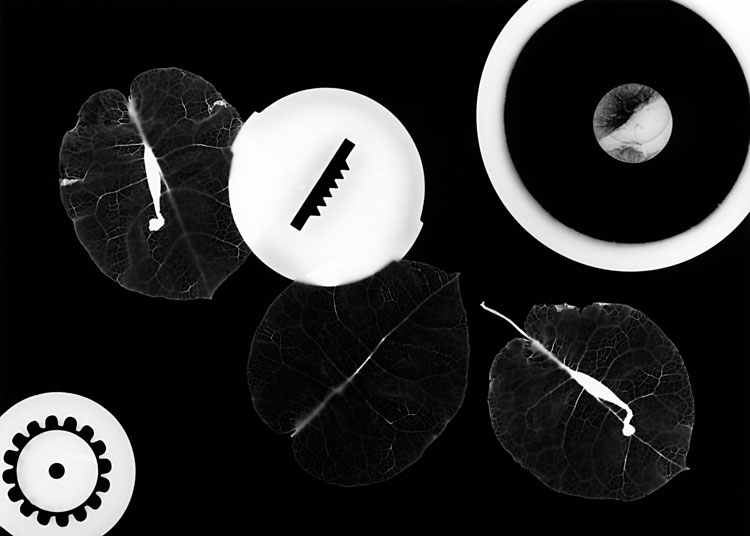 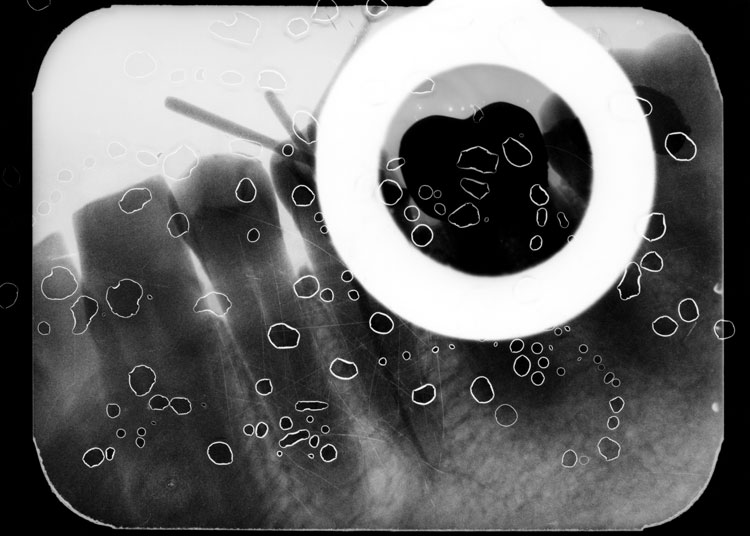 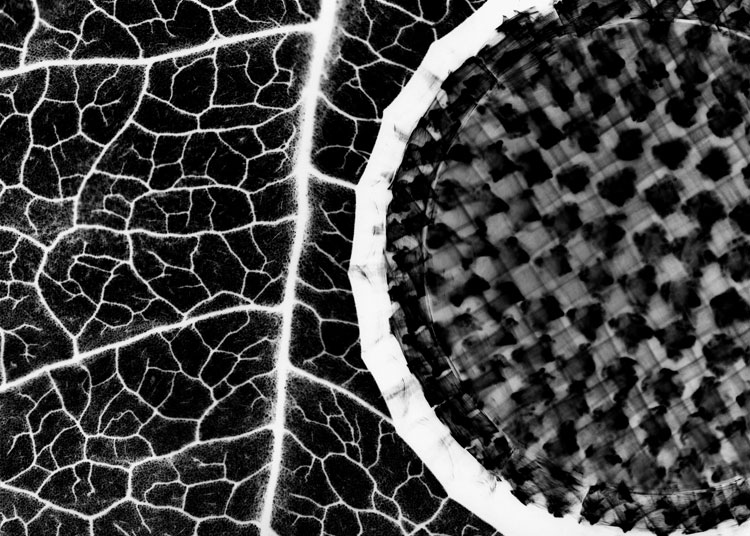 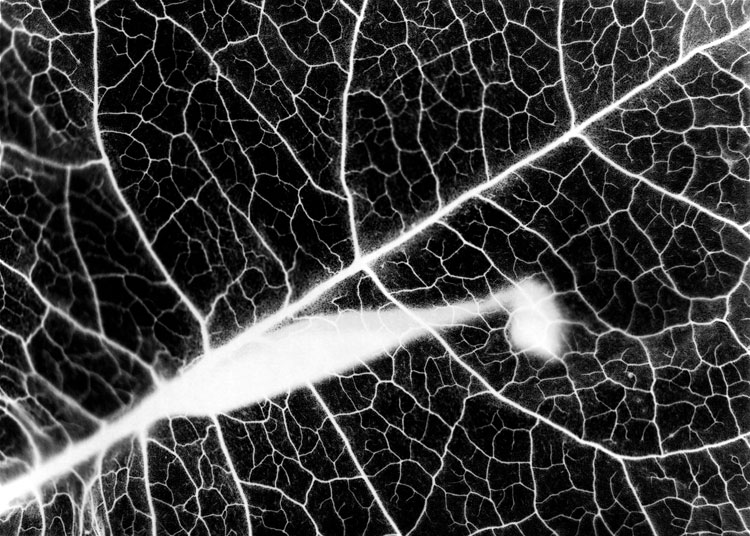 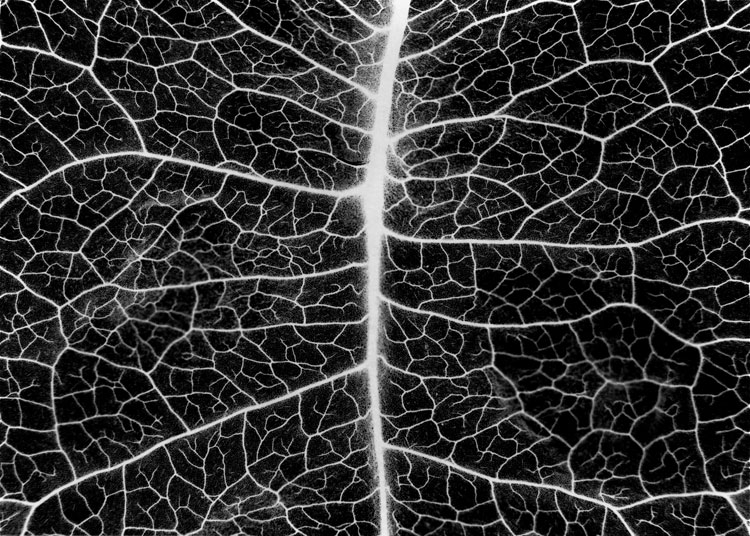 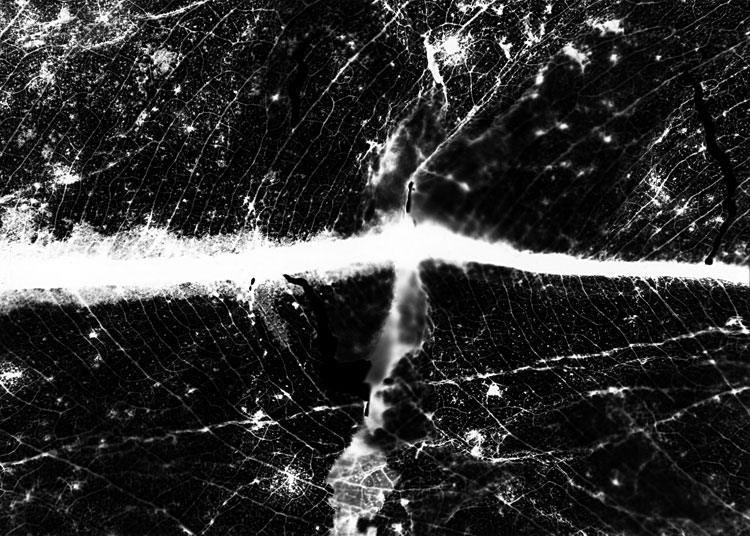